About the Hobonichi Techo 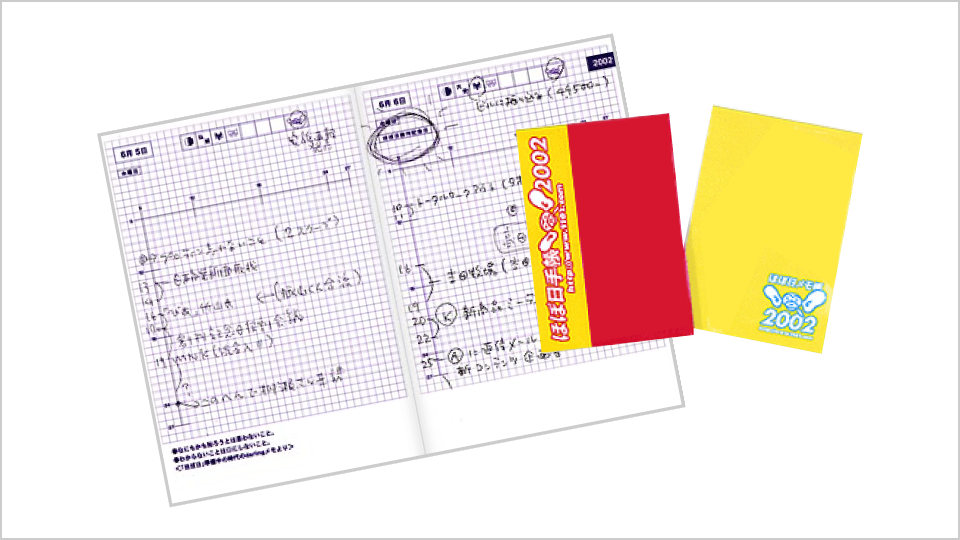 The Hobonichi Techo is born!

In the spring of 2001, the idea of the Hobonichi Techo arises during a development meeting of original goods for the website Hobo Nikkan Itoi Shinbun. Asking the readers if they want a planner results in over 700 replies, a number far-exceeding expectation, thus the Hobonichi Techo project is greenlit.

What hasn’t changed from the first Hobonichi Techo of 2002: 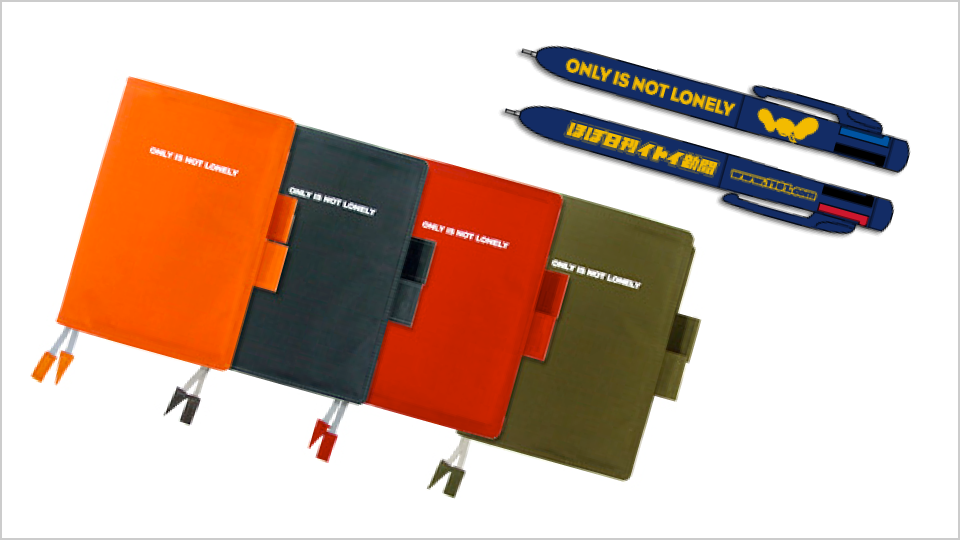 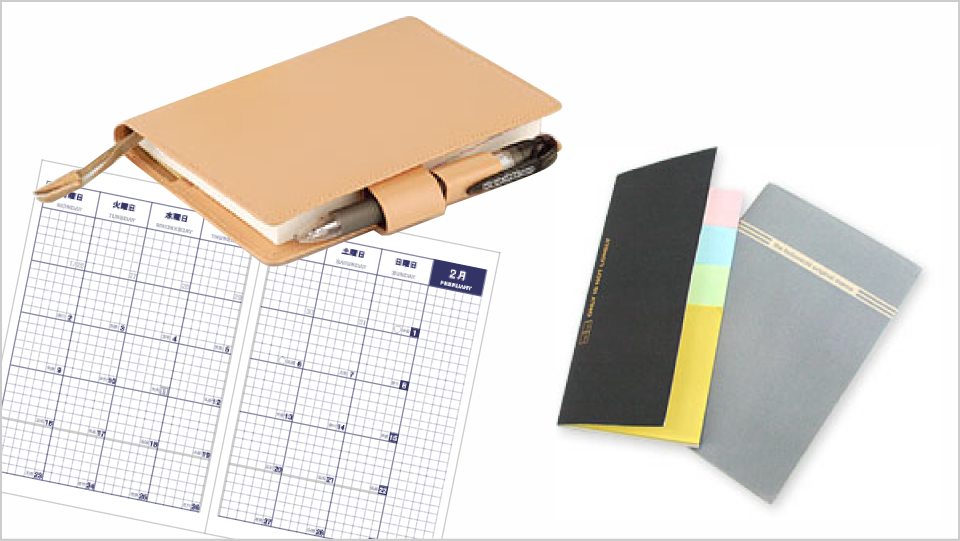 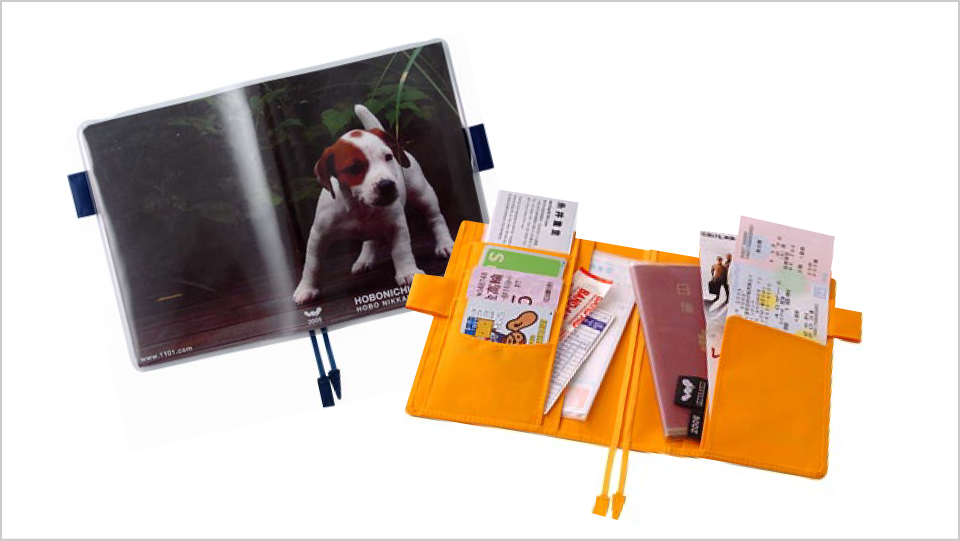 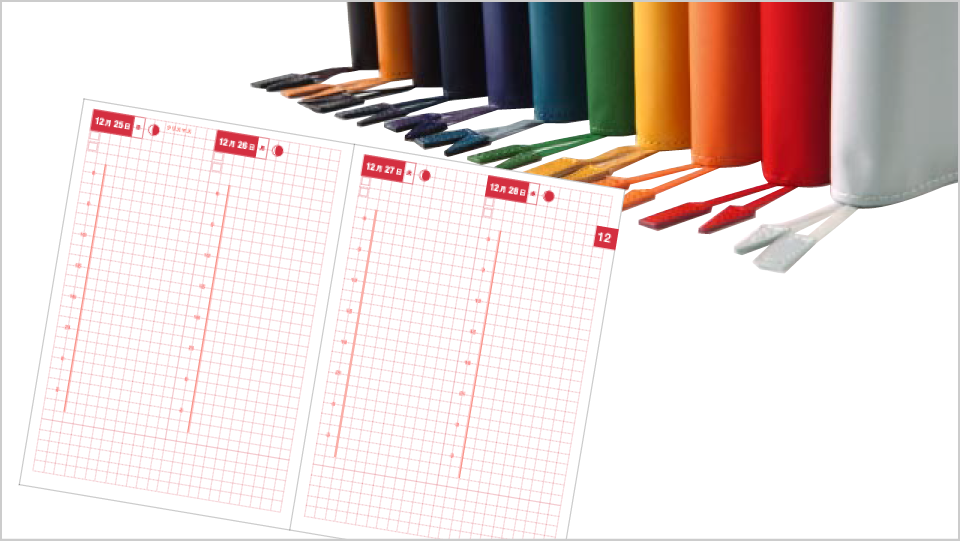 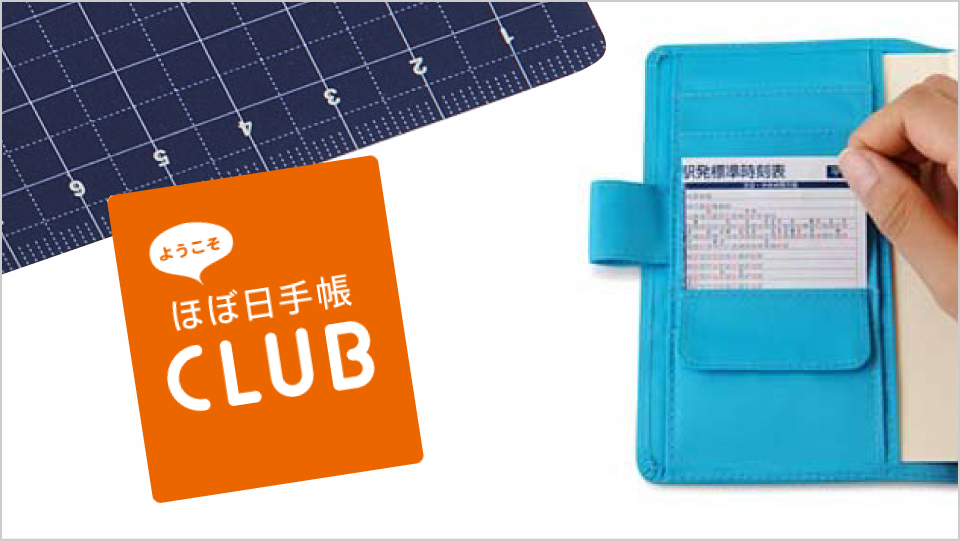 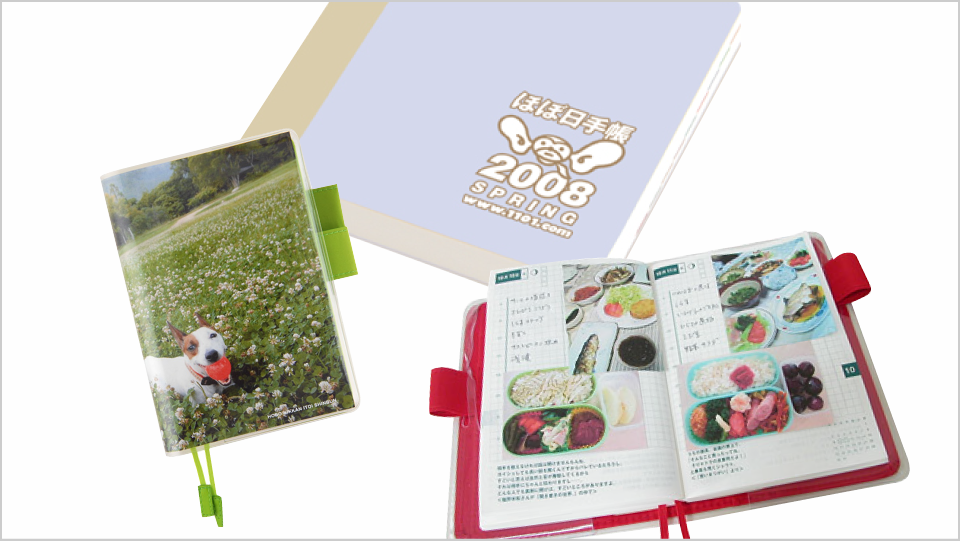 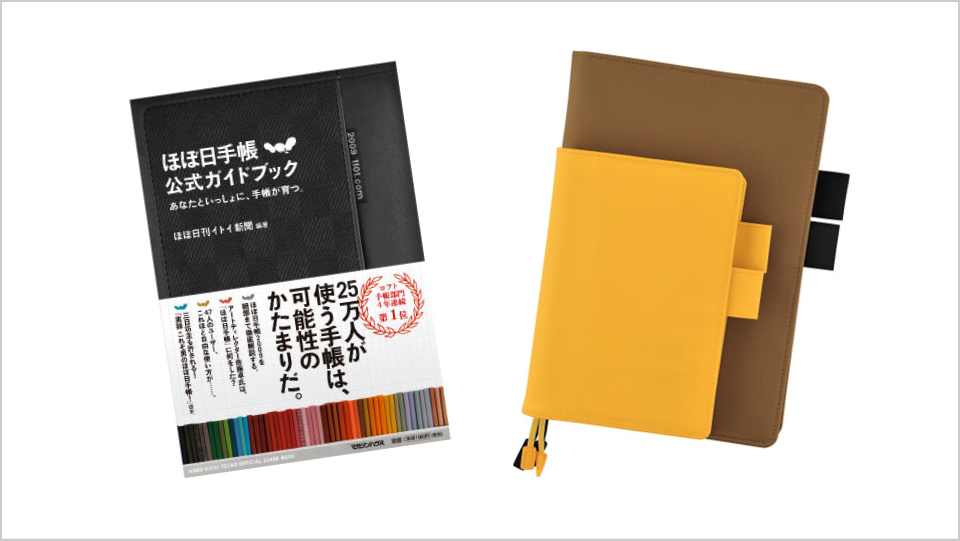 A5 Size Cousin is born!

In response to users who needed more space to write, Cousin, twice the size of the original size is released. The techo design gets a major overhaul by graphic designer Taku Sato. 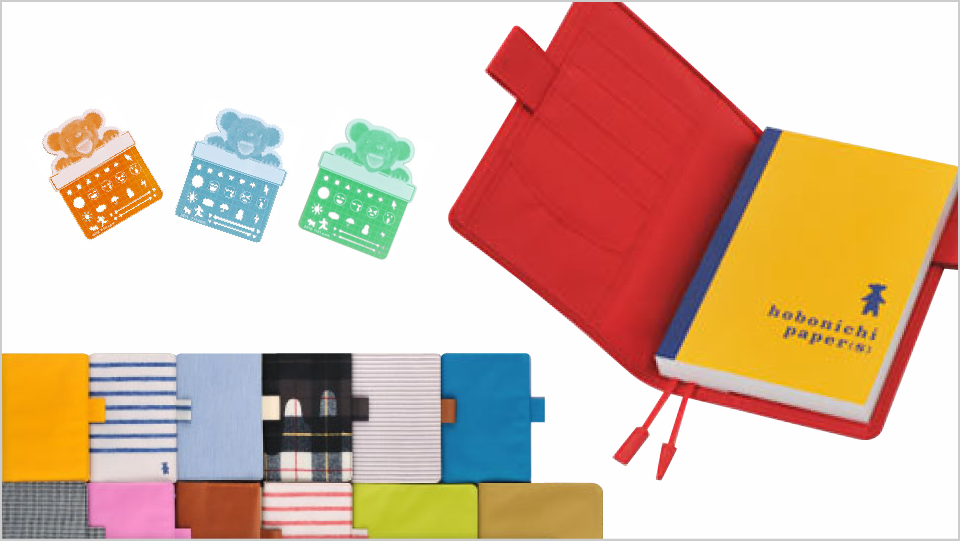 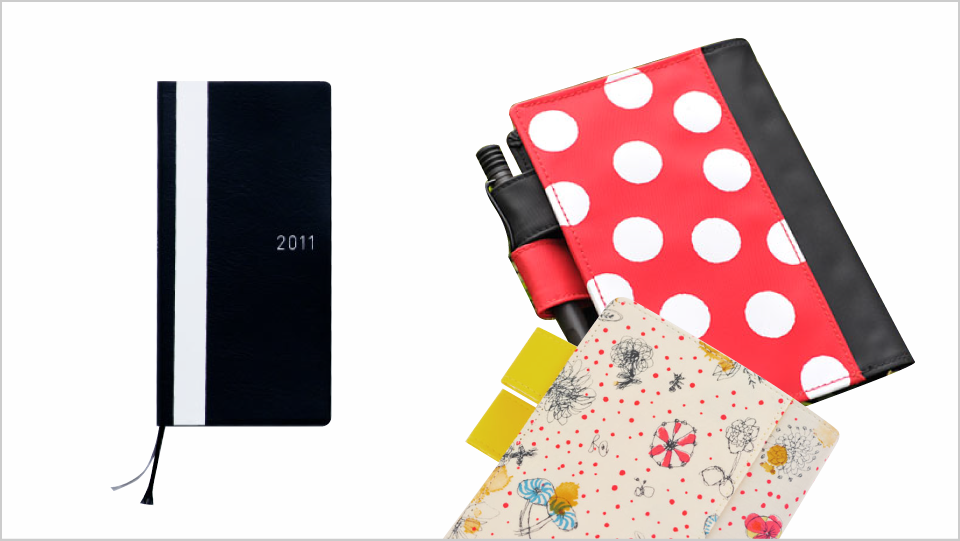 Weeks enjoys growth and popularity as many users record their lives in its compact, and portable long-wallet sized body. 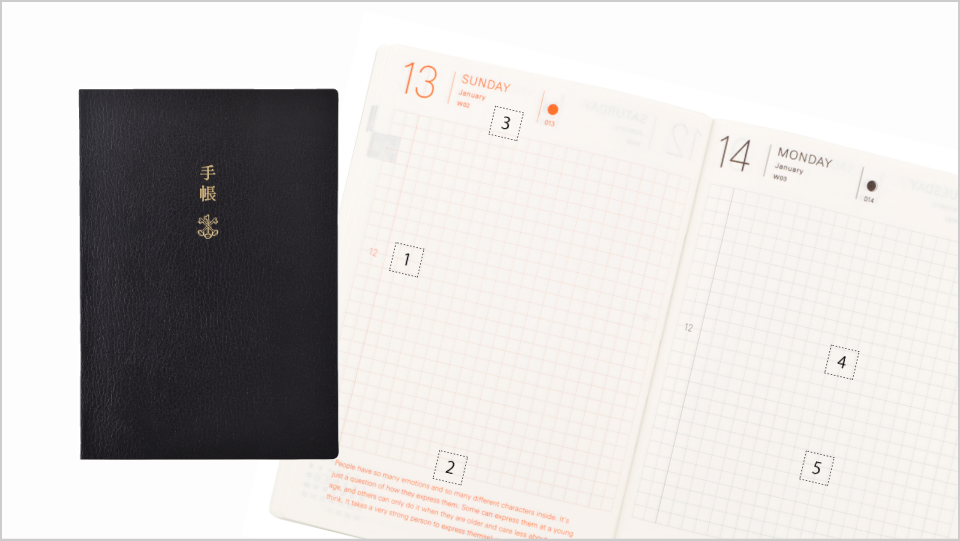 The Planner, the English version of techo, specially created in collaboration with Arts&Science owner Sonya Park is released. The cover features an engraving of the characters for techo, “手帳” in Japanese, to bring attention to the Japanese concept of techo, a book that serves the owner at a deep level, not limited to planning her schedule, but also lends itself to diary-entries. 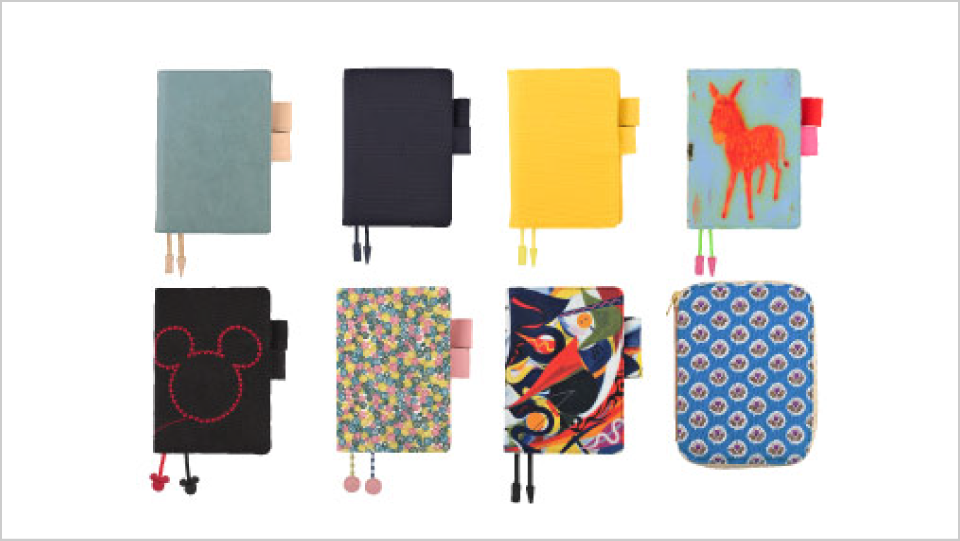 Avec is released in response to customers who struggled with bulging books after collecting a year's worth of pasted material in the daily pages. The Avec version splits the same book, design and all, into a 2-book set at six months each. 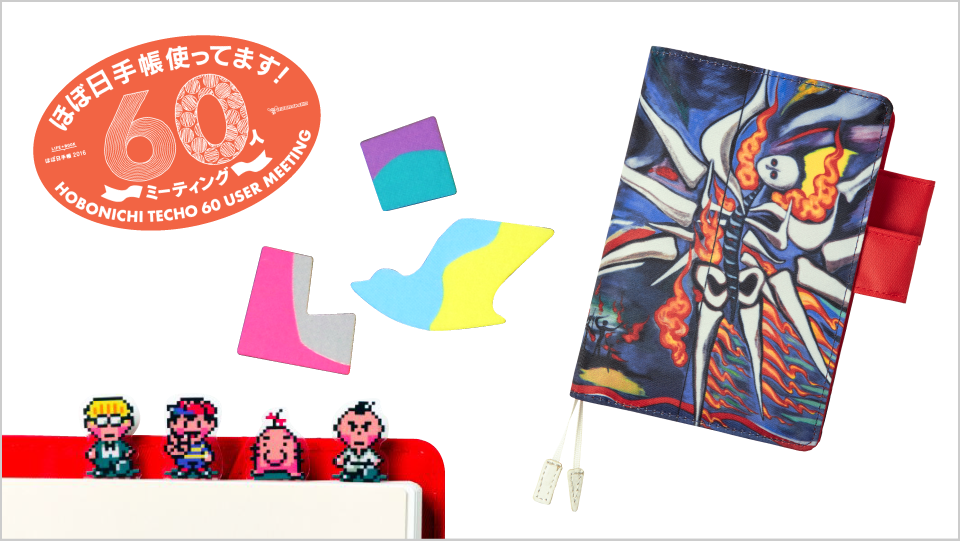 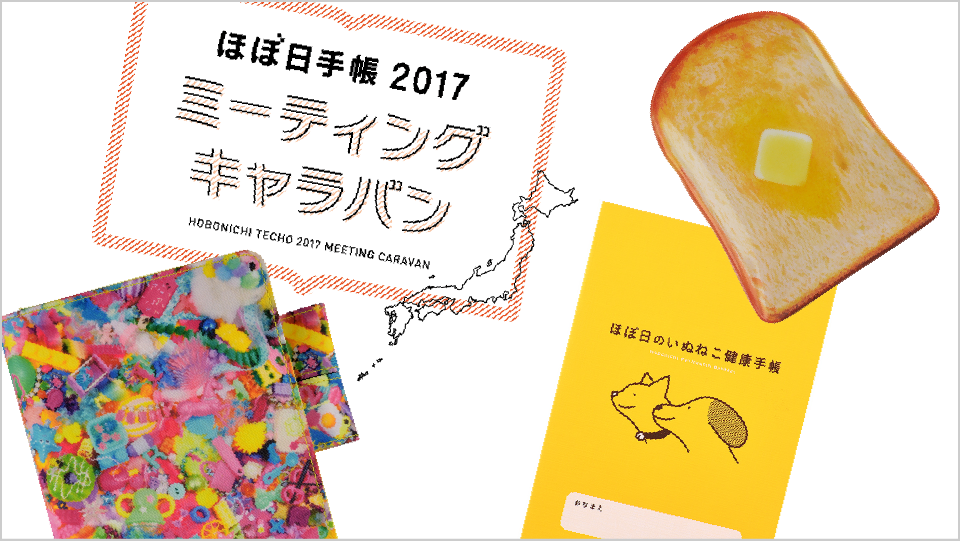 Hobonichi Techo is always evolving, so keep an eye on us!

*Please note, these exchange rate estimates based on Xurrency.com are intended as a guide only. The actual rate for your order may differ, as exchange rates change constantly, and international purchase costs vary by credit card.